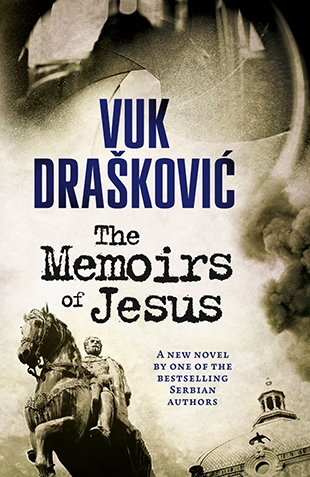 A new novel by one of the bestselling Serbian authors.

…Soon after it was heard that everyone from Lower Čemernica had been thrown into a pit – there were as many pits as there were stories – but that the forester Rifat had survived. A sheep herder, a Serbian girl whose name changed from tale to tale, had heard his groans, dropped him a rope, hauled him out and hidden him in a cave where she secretly brought him food and water. Then he had gone away, no one knew where.

…My Hannibal was born in Lower Čemernica, but he is neither a Muslim nor an Orthodox. He is a dog, just a dog, and he is smarter than all of you.

…Mothers, fathers, grandmothers and grandfathers of the dead boys hung black banners on their houses and placed briars in front of the doors. A terrible tradition was respected where briars were placed on thresholds to show that their only son had perished, and that the family and the household would die out.

The lame photojournalist Veljko Vujović, whose nickname is Limping Jesus, with his camera and in writing, bears witness to the death of Yugoslavia, old and new hatreds, to new crimes and criminals. In his latest novel Vuk Drašković describes scenes from the civil war of the ‘90s, Belgrade during the riots, Veljko’s homeplace and family in Herzegovina, and the games behind the scenes controlled by the impervious gods of war.

An anti-war novel of this degree of credibility, capable of moving the reader to real distress, is unparalleled in modern Serbian literature. Published two decades after the war of the 1990s, it is the first novel that refuses to take the up the cause of any side.
ZATVORI POŠALJI
16.10.2018. 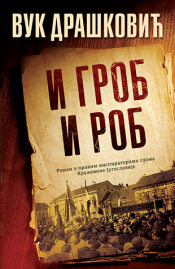 I grob i rob Vuk Drašković 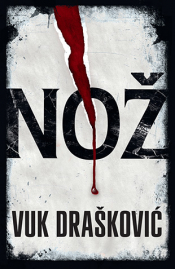 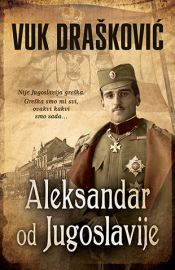 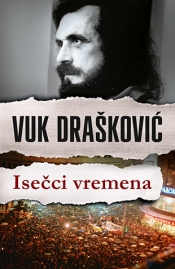 The Memoirs of Jesus Vuk Drašković 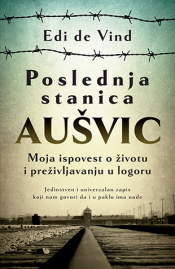